J.S Bach is undoubtedly one of the greatest composers to ever exist on the face of the earth. His composed music was truly mesmerizing. The individual threads composed by him blended together in pure perfection. The common question that arises here is what is so unique about his music? Here are some points which we think are the answer to our question: 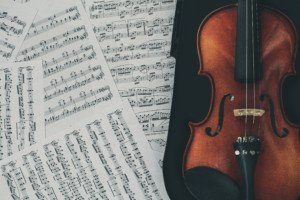 Why J.S. Bach might be the greatest composer (or one of them)

Bach was, is and will be one of the greatest composers ever.

If you’re interested in learning classical music on any instrument, call Kathryn Brickell Music for private lessons. We teach classical artists like Bach and many more. Contact us here.