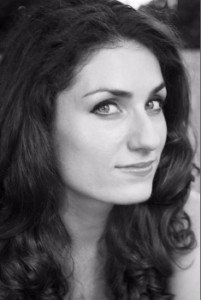 Tatiana was awarded a full scholarship to study jazz at the University of Miami – at the age of 16.   Since graduating, Tatiana has been actively recording and performing in United States and abroad.   Tatiana has been featured on EMI’s jazz rendition of Jingle Bells, was a guest artist on Russia’s alternative to American Idol (Fabrika Zvezd), and has independently released three albums.