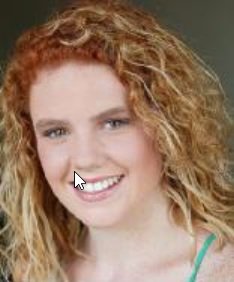 Born in the majestic country of Uruguay-South America, Stephanie S.  is a jazz, soul and blues singer/songwriter. She is well known for her amazing and talented voice and has traveled all over South America, in search of musical inspiration. Somewhere in between all of this she decided to attend Texas State University where she studied Musical Theater and Vocal Jazz and earned a bachelor’s degree in Music.

In Uruguay Stephanie has performed in Montevideo and appeared on various TV shows. She has also performed at the resort cities of Punta del Este, Uruguay, and Buzios, Brazil singing in English, Spanish and Portuguese. Her smooth sultry vocals and ability to switch languages and genres has left a mark in everybody’s heart. She has played at many music venues in the city of Buenos Aires, Argentina and has shared the stage with African/American Chicago blues tenor saxophonist Eddie Shaw while being there. Also conquered the stages of Los Angeles, New York and in several Texas cities such as Austin at the AquaPalooza Signature Event on Lake Travis in 2010 as well as the world famous South by Southwest Music Festival during 2010-2012