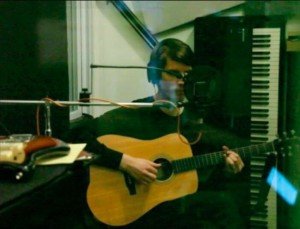 Matt M. is a NYC based musician who was born in Woonsocket, Rhode Island. He started playing guitar at the age of eight and was strongly influenced by his mother and father’s love of music. He spent the next 10 years learning as much as he could about acoustic and electric rock guitar. After high school he went to the Community college or RI and studied Jazz with Steve Lajoe and David Spadazzi. In 2001 he graduated from William Paterson University with a bachelor’s degree in Jazz Performance. While at WPU, Matt had the opportunity to study with some great musicians including James Williams, Gene Bertoncini, Paul Meyers, Kevin Norton, Rich Derosa and Steve Laspina. In the 10 years since college Matt has released two albums of original music and worked as a private teacher and freelance musician in New York City.