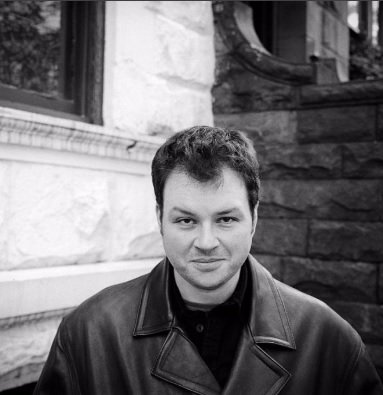 Doug W. is, quite simply, one of America’s greatest musical achievements in modern music. There has not been a torch bearer to the great American triple threat tradition of singer, songwriter and guitar player since Jeff Buckley graced our ears in the 1990s. Like Buckley, Doug’s gift is so selfassured that he is able to wear his influences on his sleeve with pride. As a singer, Donny Hathaway’s gospel approach to secular music comes to mind. As a guitar player, Doug laments the blues with great reverence for Robert Johnson, for Prince, and for everything in between. As a songwriter, Doug, is building a catalogue of anthems which get repeatedly played on those endless nights in which major life decisions are made. Growing up in Memphis, Doug experienced nothing short of an ivy league musical education. I grew up listening to my mother play piano in our local Southern Baptist church, and my grandfather strum and sing hymns and cowboy songs. Moving to New York in the late 1990s, Doug’s breadth of experience lead to prestigious musical associations with Wynton Marsalis, Cassandra Wilson, Natalie Merchant, and Branford Marsalis, among others. Since then, Doug has made such a mark that people have to stop and take a breath when the name Doug W. is mentioned, as words must be chosen carefully for music that is important. 2012 will see the release of Fast As Years,Slow As Days, the fourth collection of songs from a musical heavyweight.