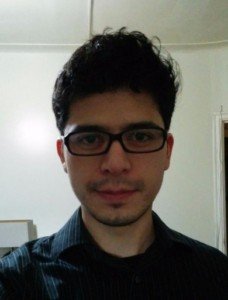 Alan began his musical training with the Armenian teacher Anush Vardanyan in Mexico. He later moved to the United States to continue his musical training and education. He holds a Bachelors Degree in piano performance from the University of Texas in 2012. He studied under the instruction of Argentinean Dr. in pedagogy, Oscar Macchioni. He has participated in several master classes and was recipient of the piano service award and the Phoebe and Reuben Mutnick award for outstanding achievement. After graduating, Mr. Alan H. dedicated himself to perform and teach privately in El Paso area. In 2014, he moved to New York City looking to contin ue his teaching career and expand his abilities, eventually getting his masters degree in jazz studies.