Kathryn Brickell Music is a well-establish New York based company offering private music lessons in the comfort of your home. Choose from our variety of instruments and begin your journey into musicianship. We can’t wait to connect with you.

If you’re here to read on some really cool facts on music, then look no further. We’ve summed up some of the best statistics we’ve found online and provided them below. Continue reading to be mind blown! 🤯 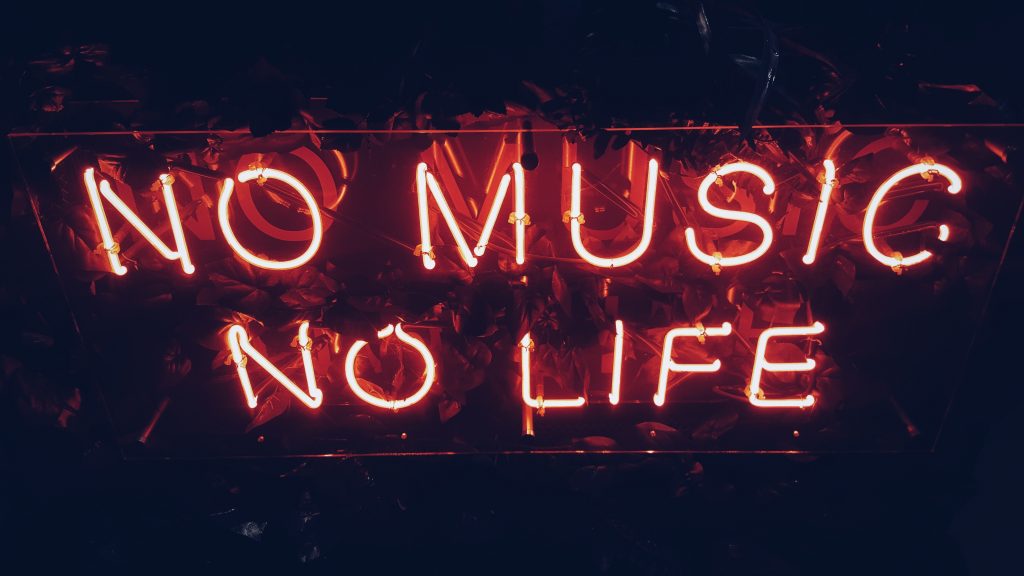 Some Cool Facts on Music

What does this say?

Get started with the best music lessons in Long Island, Queens and Suffolk County. Kathryn Brickell music offers complete and private lessons for those wanting to pick-up a new instrument or build on the foundation they already have. Reserve some time to meet with our team here.